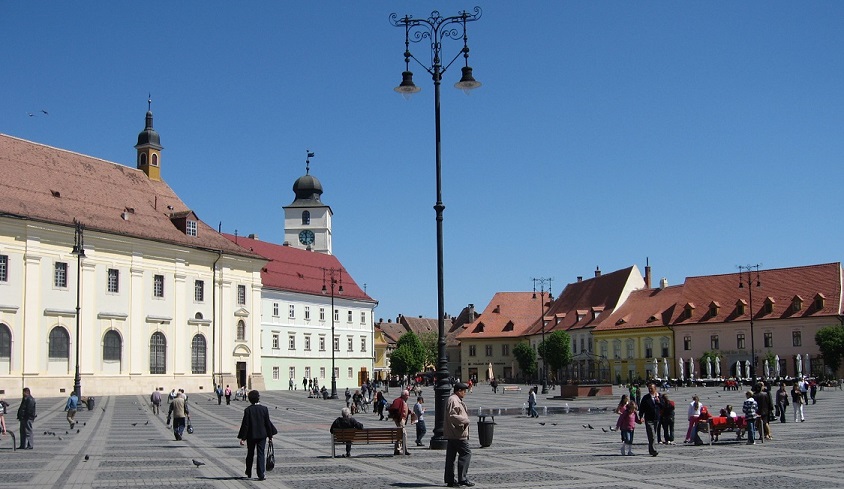 The past thirty years following the fall of communism in Central and Eastern Europe witnessed impressive change in various aspects of political, economic, social and cultural areas. Democratization, institutional change and marketization have transformed the regional landscape, with many of the countries from the region becoming members of NATO and the European Union, while the rest started the negotiation process. However, recent developments in several countries from the region offered new perspectives on democratic consolidation, with democratic backsliding threatening the accumulation process and questioning the solidity of numerous transformations pertaining to Europeanization and the rule of law.

The democratic backsliding occurs in a context marked by consistent change in the international relations, where the advancement of NATO in Eastern Europe triggered the response from the Russian Federation, making the EU neighborhood policy a very complicated matter with respect to the frozen conflicts and de-­‐facto states from the region. Moreover, domestic issues now combine in very intricate ways with regional and international topics, mixing migration policies, economic development and state (lack of) sovereignty with national and European elections. From the optimist perspective of ending post-­‐communist transition with a consolidation phase, this is quite a surprise to see how de-­‐ democratization, the rise of the radical parties, protest, new media, widespread populism and fake-­‐news combine in public sphere.

The Politics & Society Conference 2019 aims at shedding new light on new developments in Central and Eastern Europe, as well as at offering a broader perspective on the long-­‐term political, social and economic processes that have transformed the region. The conference encourages papers that address the following issues, but are not limited to:

The paper proposals can be submitted via the on-­‐line conference system available at http://conferences.ulbsibiu.ro/crissp/ocs/index.php/psc/psc2019. The language of the conference is English.